Emergency crews were called to Comfort Suites on Tuesday after a suspected gas leak was reported to the Portage Co. Communications Center.

Stevens Point firefighters were called the north side hotel, 300 Division St. North, on June 11 at 2:28 p.m. to investigate, and soon called for a police response.

Lt. Greg Bean from SPPD said firefighters suspected there may have been squatters inside the hotel, which was closed by the city’s inspection department on May 7 due to ongoing safety concerns.

“There was no gas leak, and we talked to the contractor who’s doing some work in there, but we’re still investigating,” Bean said.

Police were unable to locate anyone staying in the building, he added. 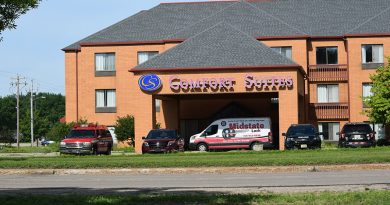 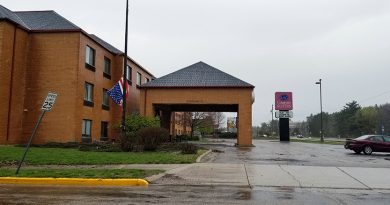 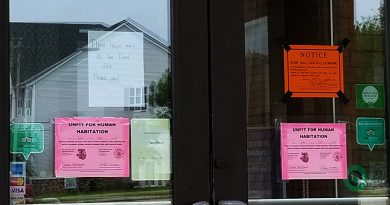 September 15 What Brown did for him: An 84-year-old man called deputies to County Trunk