If you are canceling or postponing an event because of the COVID-19 virus, also known as Coronavirus, please email [email protected] We will update this page hourly.

The virus, which originated in China, can cause severe illness and pneumonia in some individuals, generally those with existing health or respiratory problems. Symptoms can be mild or severe, and appear two to 14 days after exposure, including fever, chills, persistent cough, and shortness of breath, according to the Centers for Disease Control in Atlanta. On March 16, Gov. Tony Evers ordered a ban on all gatherings of 50 people or more.

To date, the following events have been canceled or postponed:

Send your cancellations to [email protected] 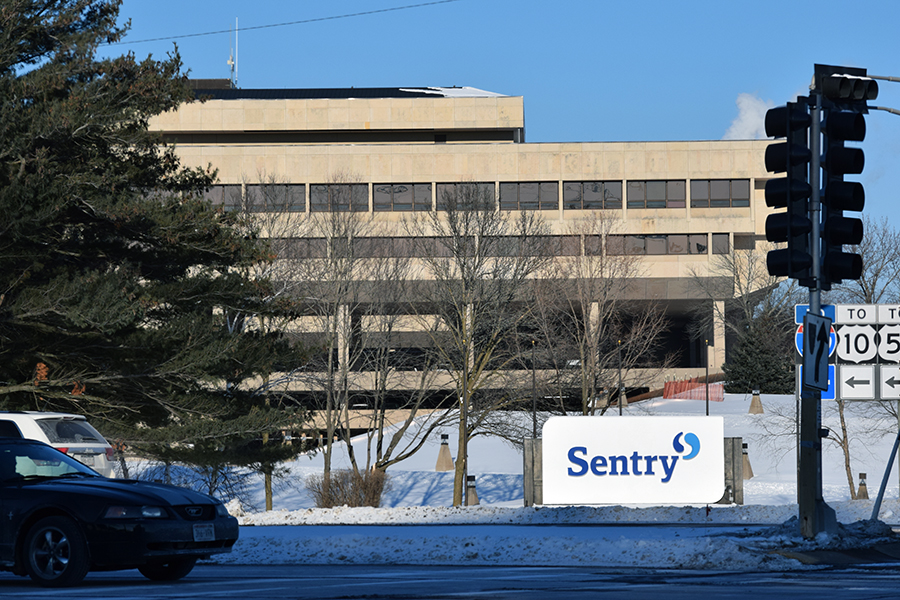 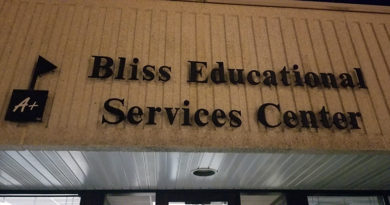 Library to host discussion on role of media