The Wisconsin Department of Health Services on Saturday reported 13 people have died from COVID-19.

Deaths have been reported in Milwaukee, Dane, Fond du Lac, and Ozaukee counties, with Waupaca Co. reporting its first death on Saturday.

More than 15,000 people in Wisconsin have tested negative for the virus, according to DHS.

In Portage Co., health dept. officials announce the county’s first case of coronavirus on March 25 but did not disclose any information about the patient other than to say the person was in isolation and receiving medical care. The Portage Co. Health Department reports 84 local cases have tested negative and as of March 26, the county had 17 tests pending results.

Department of Public Safety Secretary-designee Andrea Palm said during a news conference this week with Gov. Tony Evers that she estimates 22,000 confirmed cases by early April, with 440-1,500 deaths if people do not continue with social distancing and hygiene precautions.

Evers and state health officials said during their March 24 press conference that the only way to slow the spread of the virus was for people to avoid contact with others. It’s especially important, they said, because many people who have the virus spread it unknowingly because they have minor or no symptoms.

The state’s chief medical officer, Dr. Ryan Westergaard, said for every one person who is infected, there are likely “two to three more infected people” across Wisconsin.

Coronavirus remains “highly transmittable,” Westergaard added, even though bout 90 percent of people with the virus only suffer minor symptoms. 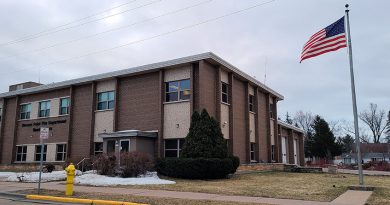 SPFD still working as normal, closes both stations to public 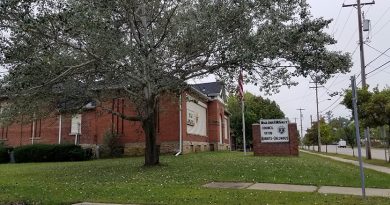 Updates on cancellations, postponements due to coronavirus 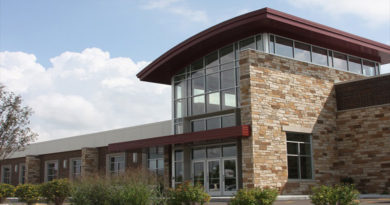 Mid-State pushes up spring break, then switching to electronic classes

Metro Wire Staff In the wake of Capitol riots on Jan. 6, a group of