The most common word escaping their lips—to the utter frustration of their parents and teachers—is “why”. Why do birds fly? Why do the stars shine? Why do people die? Why can’t I stay out late like my friends do? Why? Why? Why?

Along with that curiosity comes an exploration of facts and fiction…the sorting of things in logical columns in our brains: those things which are true and unchangeable against those which fall into the realm of storytelling and at times, falsehoods. This is how we grow to understand the world.

Yet as we grow older that wonderfully childlike curiosity fades away. The rules of regular order start interfering with that curiosity. We are expected to follow the rules at home, at school, on the playground, in the grocery store, and at church. We learn early on that authority should be respected.

While I grew up with those same rules of regular order, my mother instilled in me the inalienable right to always question authority (with respect!) and to never let go of curiosity. This did and continues to get me in trouble from time to time. But it has also served me well in trying to make sense of a world that frequently doesn’t make sense.

I remember something that my philosophy professor once said following a particularly challenging class on logical fallacies. He lamented that young people (this was 1997) simply didn’t have a healthy understanding of the scope of the world. That they live in a world where they are surrounded only by those who think like them…what we today would call the “echo chamber.” They made impulsive generalizations about a topic because a friend told them something or would get caught up in circular arguments that reinforced their positions.

He blamed the 24-hour news cycle, which on occasion was not news, but rather hours of commentary from “talking heads” and editorializing by “political hacks.” He added that they couldn’t seem to differentiate between facts and opinions. We spent the next several classes learning how to be a more educated consumer of the news.

Today the bombardment of “news” is exponentially greater than it was in 1997. It is just plain hard not to get caught up in stories flying about social media. And try as we might to be literate consumers of news, it is easy to get caught up in the near hysteria of an issue.

I too fell victim to living in my own echo chamber when Scott Walker signed Act 10, effectively eliminating collective bargaining for public employees. It was an emotional time. Act 10 also stripped away promised benefits, costing public employees thousands and thousands of dollars a year. It hurt not only to be targeted as the cause of state budget woes, but also it hurt public employees’ personal pocketbooks.

Facebook lit up with attacks against Governor Walker and his Republican majority. Story after story popped up in newsfeeds and were reposted and reposted. While some of the information was indeed fact-based news pieces, many were nothing more than cobbled-together vitriol. I soon found myself caught up in the repost bonanza.

That was until someone—a good friend who sits on the other side of the political aisle from me—pointed out the falsehoods of some of the reposts. He asked me to consider doing some research first to make sure that presumed facts were indeed facts and not just misinformation. He was right…I needed to think before I reacted. I was not following the tenants my mother taught me…to remain curious and question authority (in this case, the authority of the social media story).

The journey of becoming literate consumers of news is one that does not end. It takes effort every day to gather information from many sources, from not only around the region and nation, but also from around the world. Use fact-checking websites to help sort out the jumble. Question stories that just seem a bit off. Never take editorials as fact-based news and learn to tell the difference. Do not let confirmation bias misinformation undermine reality. Be informed. Be curious. And always remember to ask why.

By the way…this is an editorial.

Johnson is president of the Stevens Point City Council and a Portage Co. Board Supervisor

Editor’s Note: This is a column. “Editorials” are written by an editor or a news publication’s editorial board. 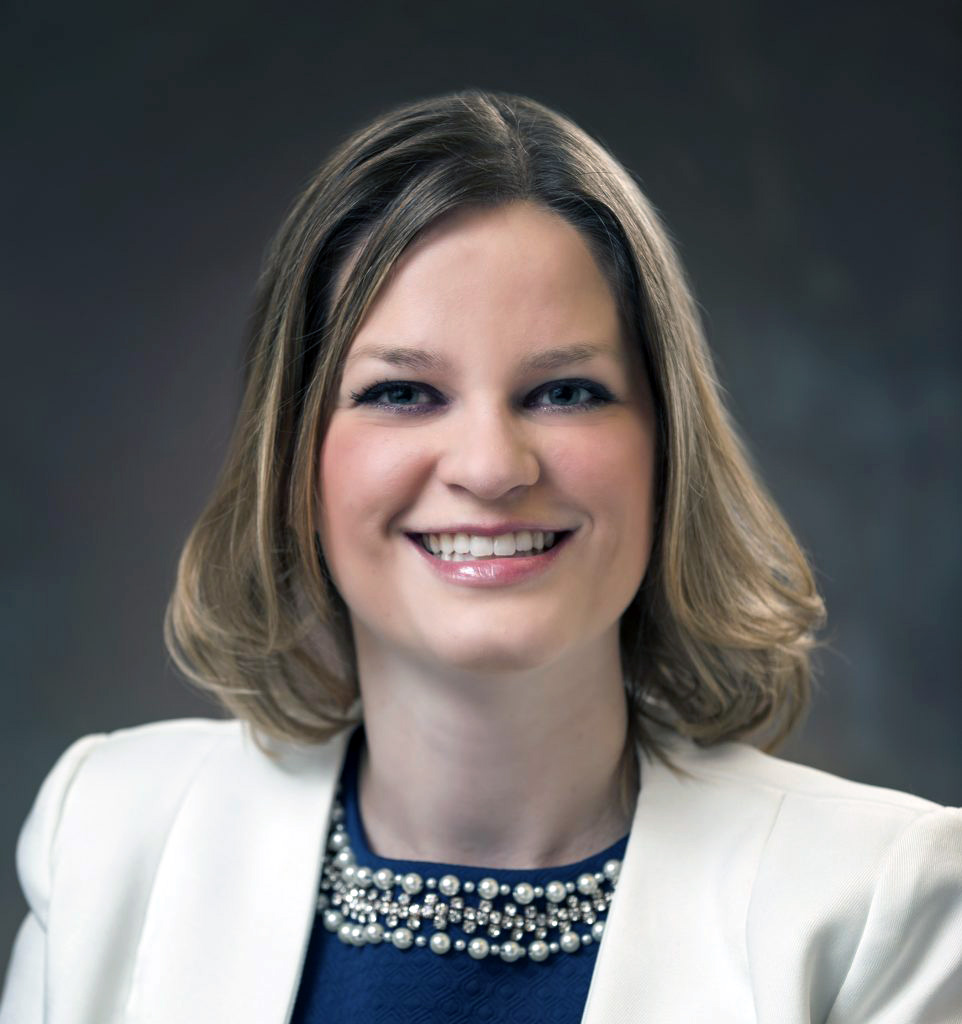 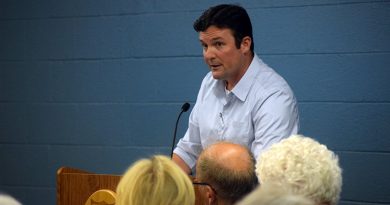 Column: News is an important institution, must be supported 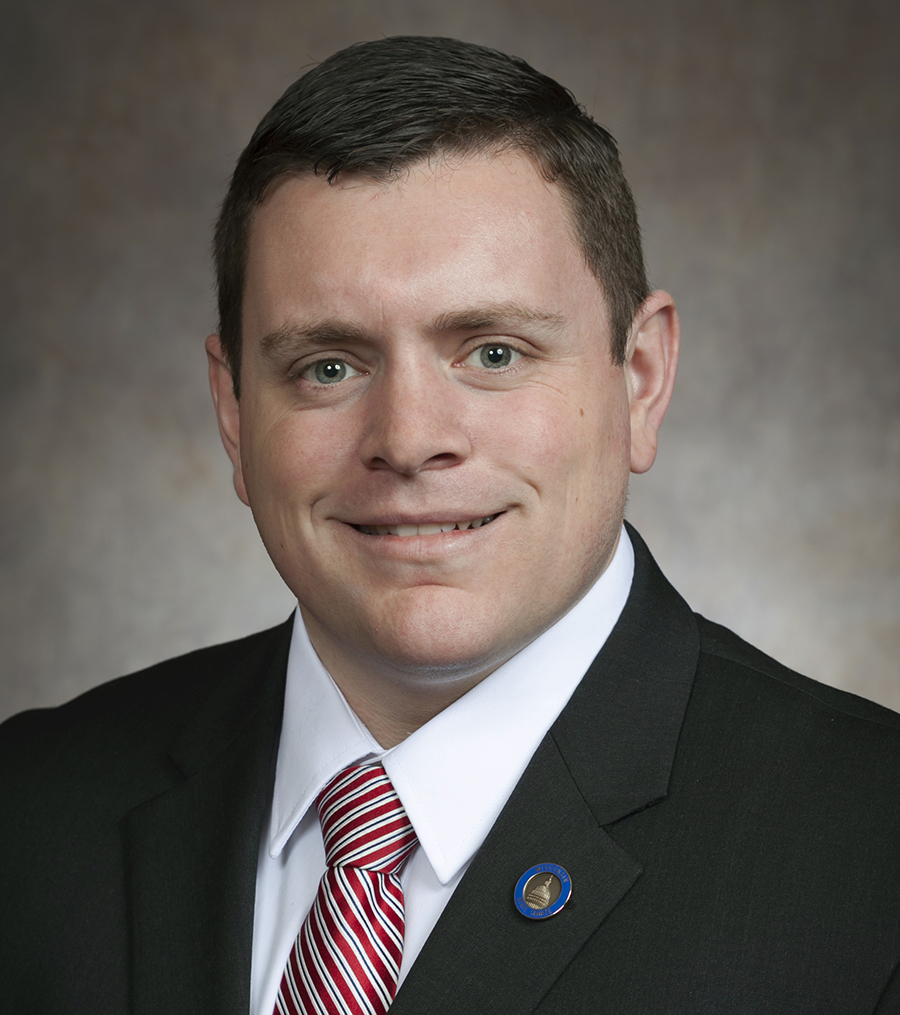 Financials related to Lullabye proposal could be unveiled Monday

Kontos Column | Pausing to look back: A Thanksgiving Retrospective