The DWD on Monday has asked anyone wishing to file a weekly or initial claim uses the department’s website—unless they received an official notification stating that they need to call in. Over 98 percent of the people who have applied through the DWD website have been able to successfully start, complete, and file their claim for unemployment benefits, according to a news release from the department.

Filing online is faster and easier than applying over the phone, the DWD said. The department has set up two pages to answer common questions: dwd.wi.gov/covid19/ or dwd.wi.gov/uiben/faqs.

More than 115,000 new applications for unemployment were filed March 22-28, the DWD said. The department took over 1.5 million phone calls throughout the week—400,000 between 6 and 10 a.m., or about 160 calls per second, on Thursday alone—an increase of 6,208 percent over its busiest weekly call volume.

“The unprecedented number of calls overloaded the system as it was not built to handle this type of call volume,” the news release read in part. “DWD is encouraging people to apply online so that the phone lines are open for people who have been specifically instructed to call DWD or for those people who do not have access to a computer or internet.”

In response, the DWD has increased both staff and technology capacity, and can now handle 690 simultaneous phone calls, compared with the 450 calls it could previously take at one time. The call center also added 35 temporary staff members and is in the process of training 40 more, with plans to hire another 80 people.

Gov. Tony Evers Gov. announced earlier this month that he ordered the DWD to waive the requirement that UI claimants conduct at least four weekly work search actions during the COVID-19 emergency. Claimants who are otherwise eligible but out of work due to COVID-19 are considered available for work, Evers’ order said, and therefore eligible for benefits.

Anyone whose employment has been ended, or interrupted, by the COVID-19 emergency or for other reasons should file an application for unemployment benefits online. For more information, instructional videos, and to apply, go to https://dwd.wisconsin.gov/uiben/apply. 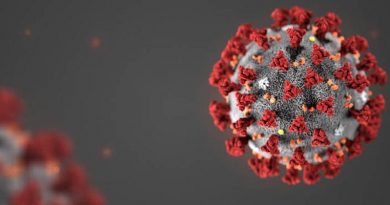 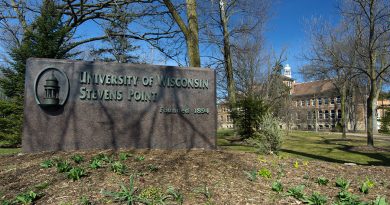 UWSP restricts public access to campus, cancels events through May 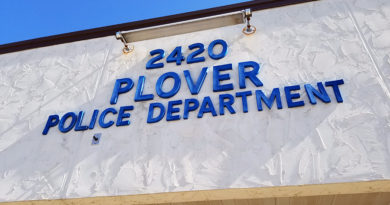